Why were we in the ER? 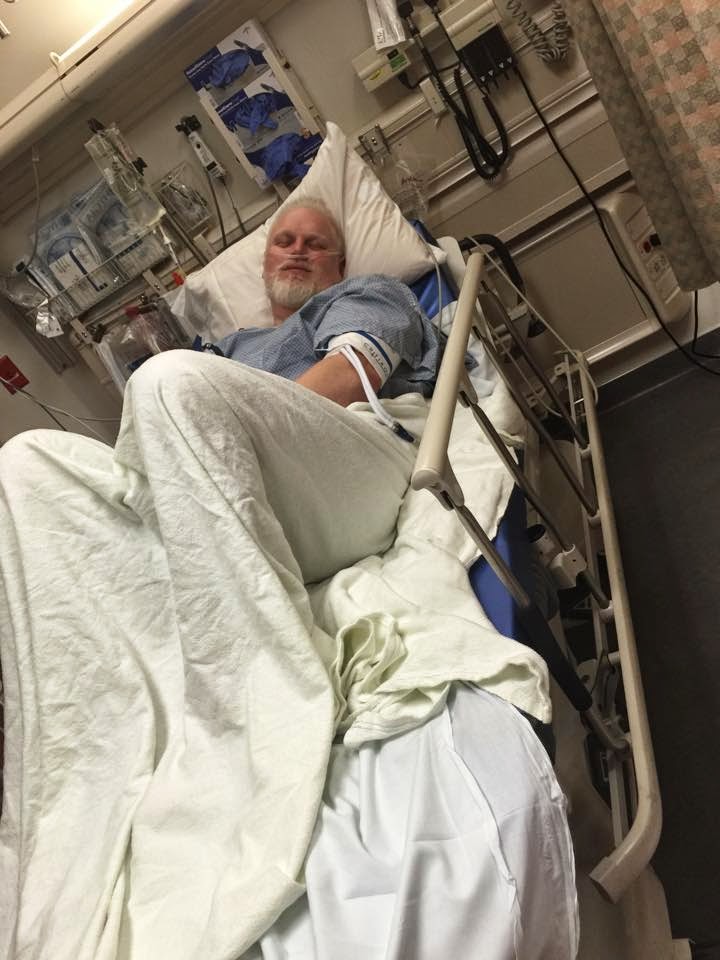 After a very crazy and horrible 24 hours of ER hopping (I don't recommend you take that up recreationally) our Warrior got back home about 2am this morning.
After talking to the Huntsman On call Oncologist yesterday afternoon Clint wasn't improving. He was extremely tired, had blurred vision, was disoriented, and was not himself AT all still.

He looked at his reports and said the earlier ER doctor missed seeing he was too low on potassium. And that I should bring him downtown to the University ER where they could monitor him.

Clint said he would rather eat a couple bananas then go in. So I grabbed some bananas and as soon as he started eating them he was throwing up. I told him much to his (and mine) disappointment that bowl of puke earned him a for sure ride back to the ER.

They gave Clint a small dose of narcotic removal and he went crazy and it was really scary. It was almost like a scene out of the exorcism. It was like they injected acid in his IV or something. His eyes instantly opened and were filled with terror. He kept saying he was burning up. Then he started repeating he couldn't do this anymore and looked at me with his eyes filled with tears saying he's so sorry. All while writhing in pain. A dark memory I would never want to experience again.

They said it was a micro dose (didn't look like one) and they were sorry but they wanted to take some of the medication out of his system to see if it was part of the problem.
Now they are thinking the combination of his oxygen being too low and his medications all being changed at once are responsible.
They gave him fluids and more potassium and monitored him and then we were free. 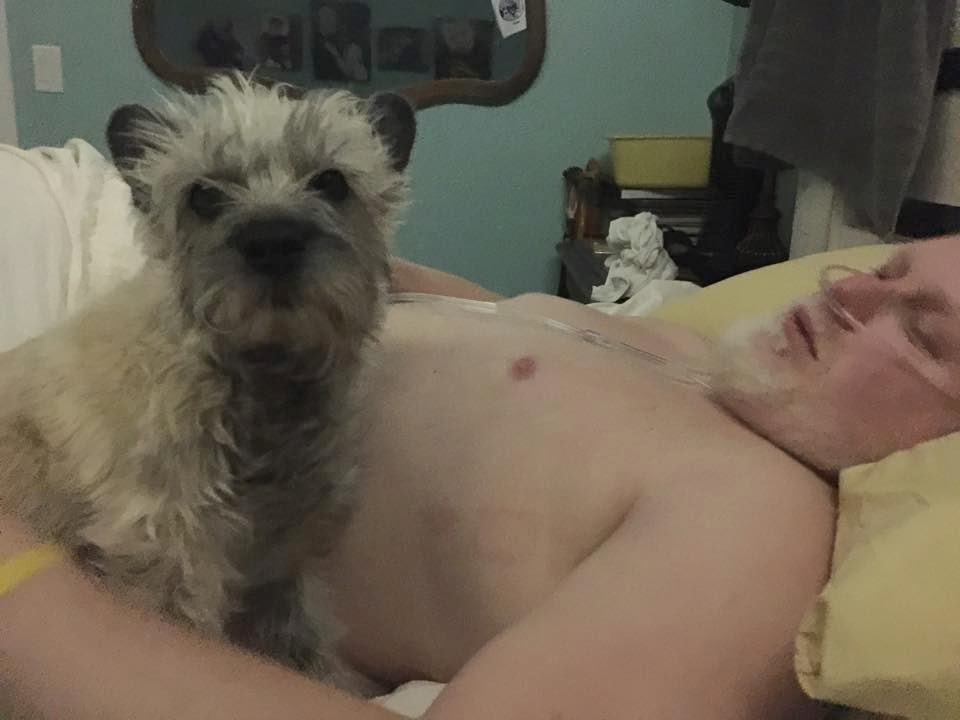 He's home now on oxygen.
He has CT scans Monday and we see all his doctors after.


Thank you for your concern, prayers, and light you've sent our way through our dark days. They have helped us make it through.
Posted by Clint The Cancer Warrior Family at 10:46 PM