Alright alright I guess I should be the bearer of bad news.... 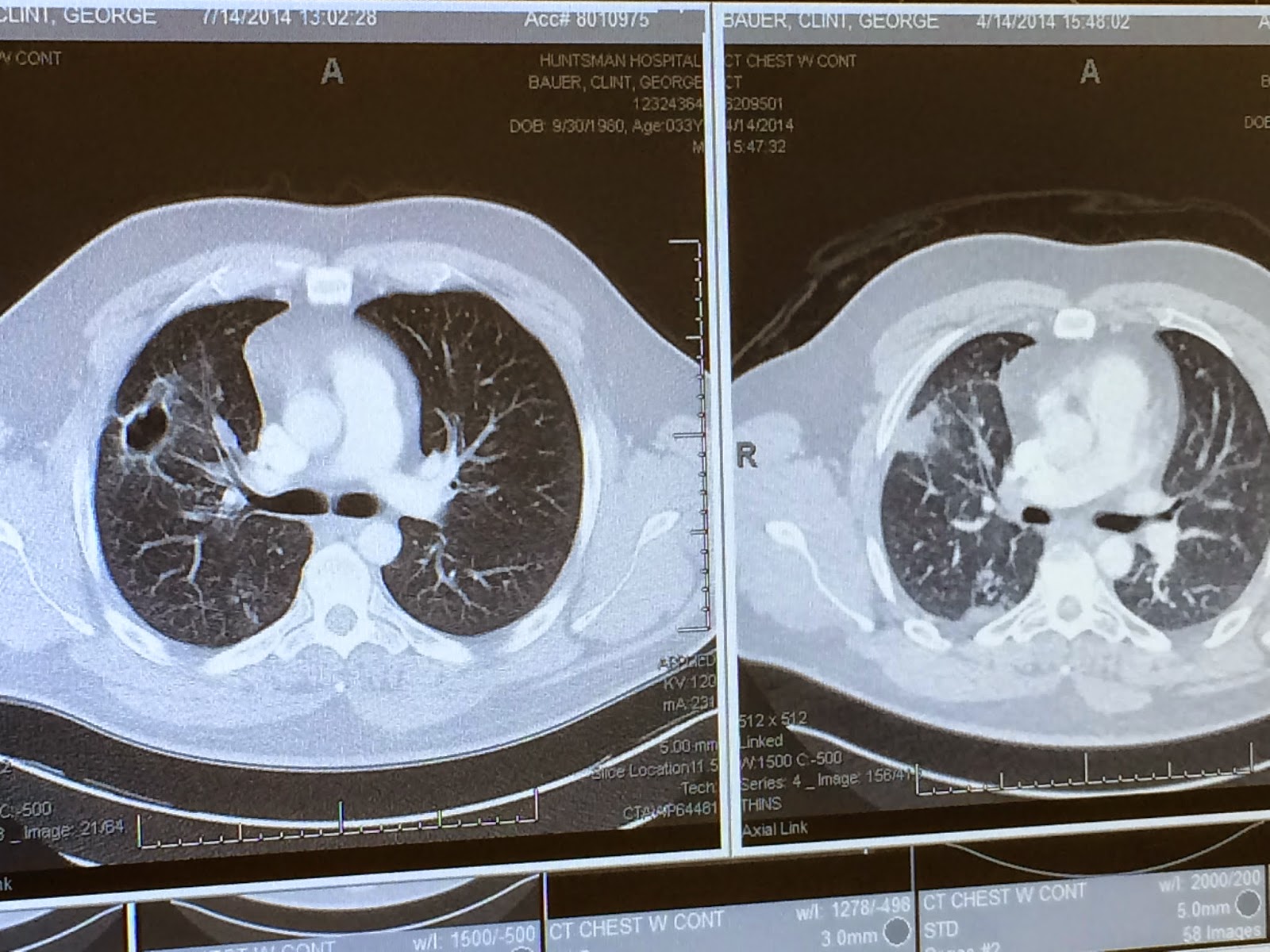 Well remember when we got Clint's test results last month from the chemo doctor? Who thought it was good news in his lungs.


I called last week and was talking to her nurse about his medications and decided to ask her if the radiologist had confirmed her 'mixed response' results (where they said the cancer was growing all over BUT the cancer in his lungs was responding and even disappearing.)

She then went on to read that the report came back that the cancer in his lungs is progressing (completely the opposite of what we were previously told) and metastasizing in his lungs - NOT improving or disappearing in any way. (geez would've been great to get a call with that info)

They said he should start to expect it gradually getting harder for him to breathe as the cancer slowly kills the lungs and decreases his oxygen capacity.

I have noticed him having to take deeper breaths but I know he's thinking the last thing he wants to do is go to the doctors and get another prescription.... I know Mr Hercules will 'tuff' it out until I make an appointment or it gets terrible.

Clint has been having nightmares that he can't breath and is suffocating... how horrible would that be?! I can't even stand it. I can't even believe this is our life.

I know we are strong but I don't want to HAVE to be. I wish life were simple.... I wish we were 'normal'. I wish the biggest worry I had was what to make for dinner for my husband after he came home from a job he didn't like... 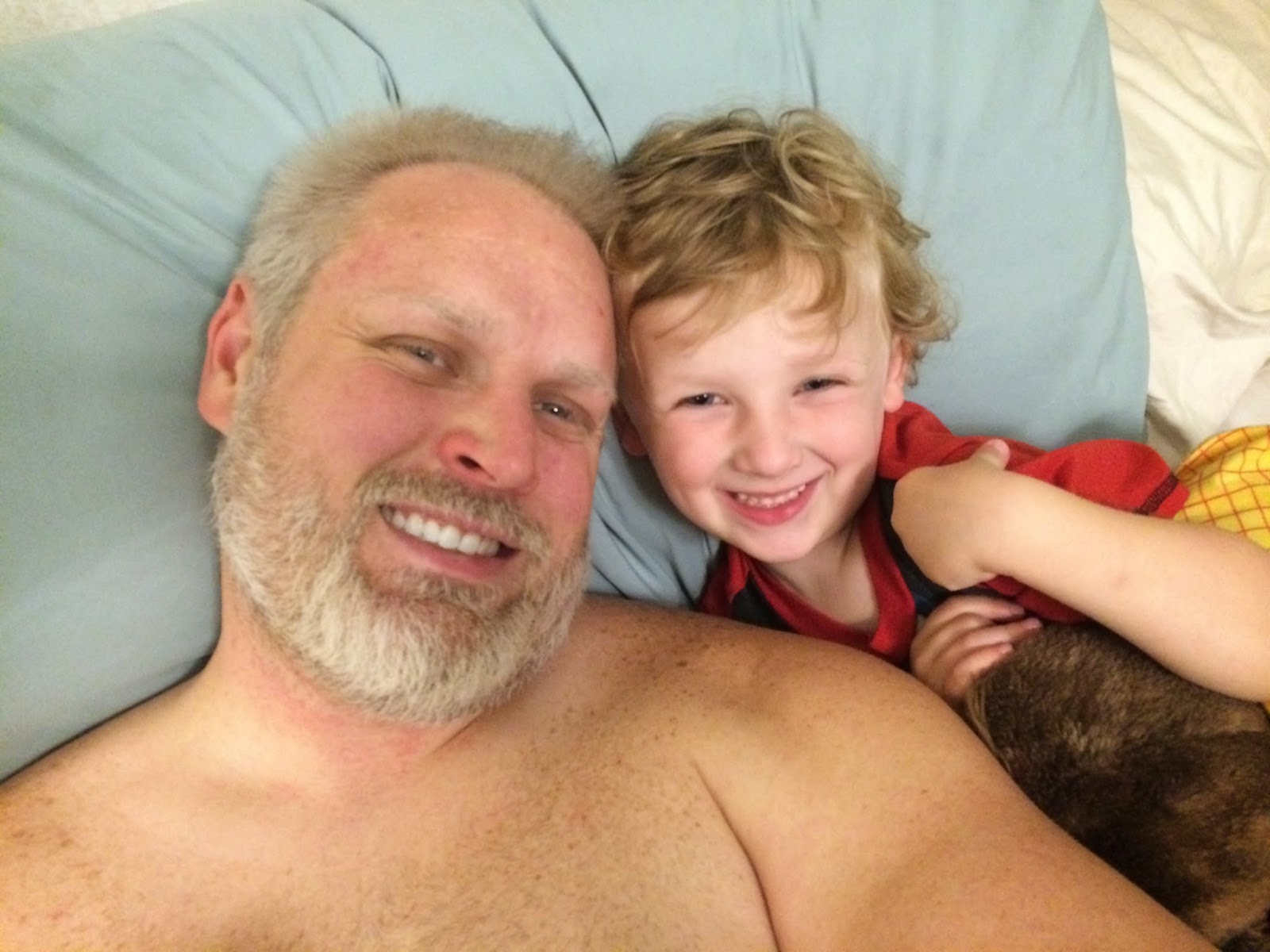 "When Daddy dies I'm gunna kill those bad guys that got him."

"When Daddy dies I'm gunna miss him so bad. I don't want my Daddy to die."

You would think the way he talks about it every day that we talk about it all the time but we don't! When we are at home we usually never talk about it. But something like that you never can get out of your mind even if you're the smallest of Bauers I guess. 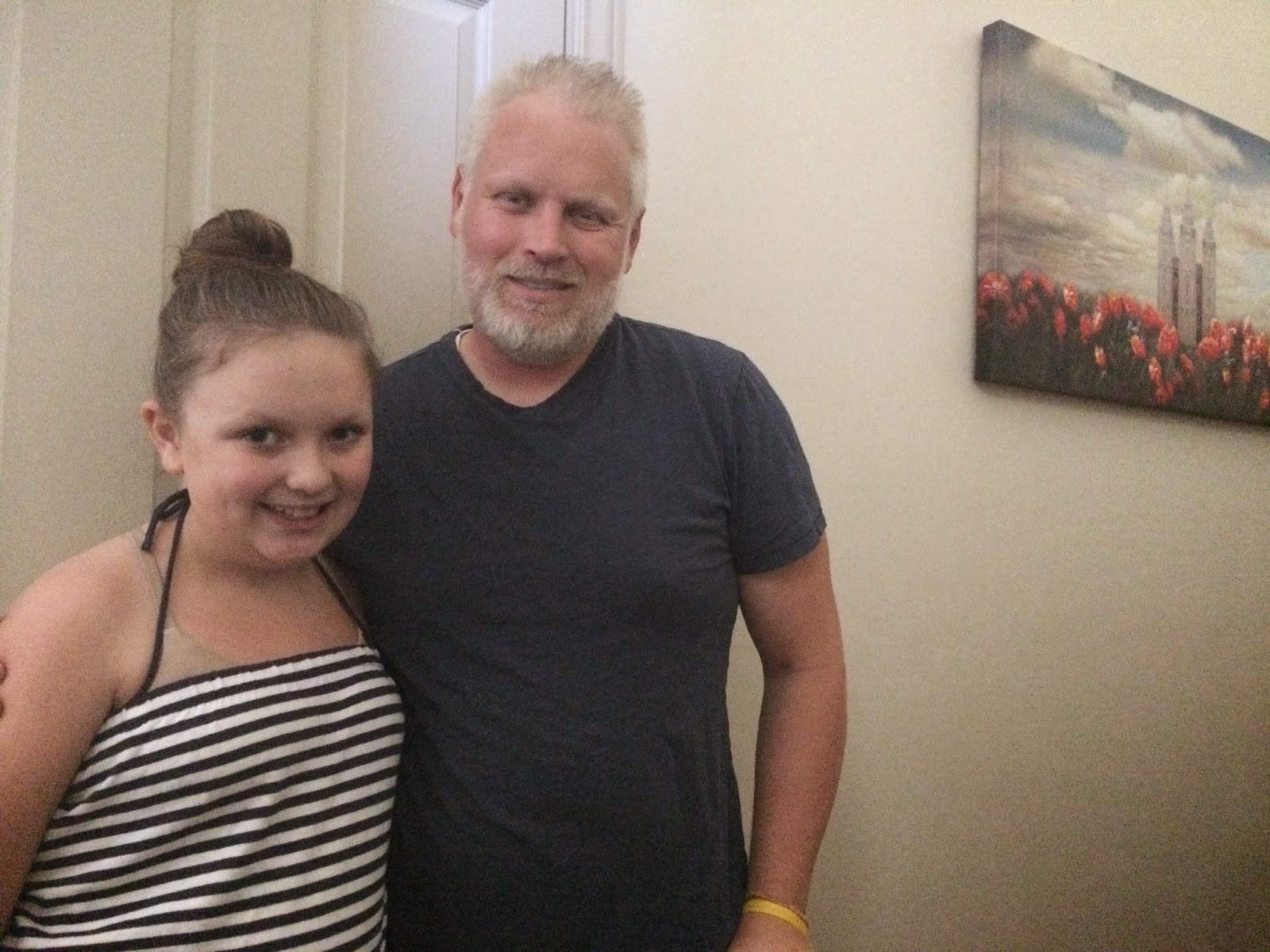 What's the next step? All his tests and results are November 11th and in the mean time he will continue this chemo hoping it will slow down some of the tumors.

I know without a shadow of a doubt that if you are having a hard time go to your Heavenly Father and pray. I KNOW that even though he can't make everything right he makes our burdens easier to bear.

That somehow what once was impossible to imagine or comprehend becomes possible if we ask for his help. I don't know how else to explain how blessed we are to be able to function and not slip onto the first crazy train out of here

"Come unto me, all ye that labour and are heavy laden, and I will give you rest.
Take my yoke upon you, and learn of me; for I am meek and lowly in heart: and ye shall find rest unto your souls.
For my yoke is easy, and my burden is light."
-Matthew 11: 28-30


Posted by Clint The Cancer Warrior Family at 10:45 PM